What Is Native Advertising 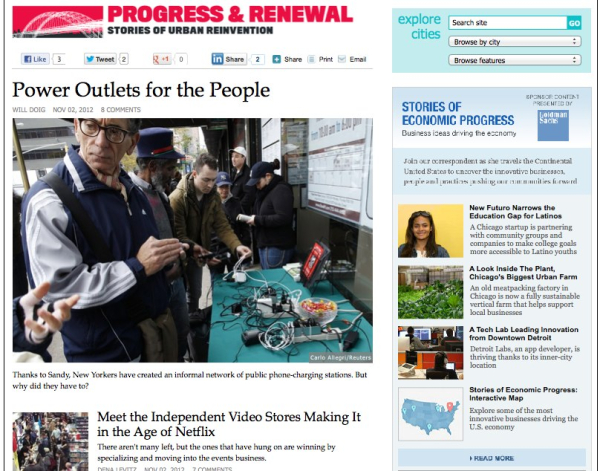 “Buying media time is not taking out a hunting license on someone’s private reserve but rather renting a stage on which we may perform.”

As a term, “native advertising” probably began about a year ago when Fred Wilson talked about “native monetization systems” at OMMA. That idea spoke of ads going far beyond web banners and becoming unique and native to a specific web environment. From there Sharethrough has done a nice job shaping some early discussion around “native advertising” and 360i posted some very easy-to-follow thoughts.

To over-simplify in the spirit of defining it, native advertising is an online marketing approach where an advertiser and a media channel work together to create content that is specific to that channel. 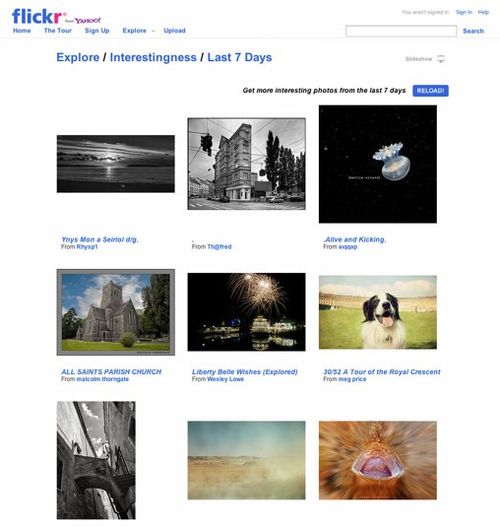 If native advertising was included it could look like this… 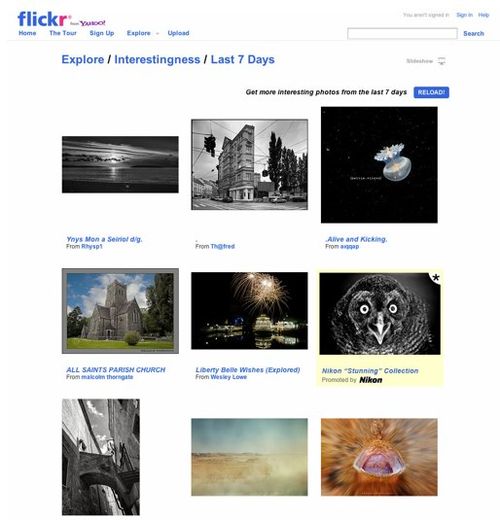 Now venture over to The Atlantic. Two sections of the site right now, Progress and Renewal and Stories of Economic Progress, are part of a well-developed native advertising effort from Goldman Sachs. The campaign is slated to last around six weeks, according to 360i, and then will live indefinitely on the site. This is one of the key benefits of native advertising: longevity. 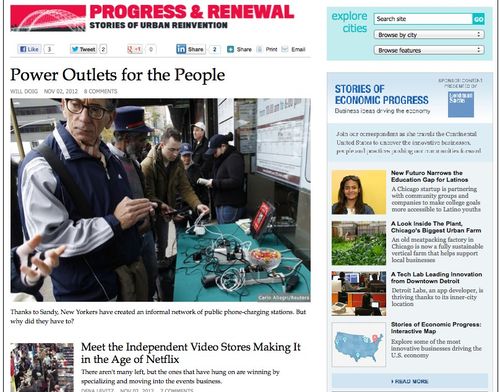 Another benefit of native advertising is that the media can use its social channels to alert an audience to content versus relying solely on the advertiser. Very enticing considering that, in this example, Goldman Sachs has 27,000 Twitter followers compared to The Atlantic‘s 180,000.

The Atlantic has invested in this rising platform with their Native Solutions Program. The new entity reportedly features a 15-person team that helps brands create content. And it’s working. Native accounts for half of all digital ad revenue at The Atlantic and advertisers, such as Fidelity, have reported click thru rates three to five times higher than standard online ads.

This isn’t to say that banner ads are dead. Far from it. (Very few things in marketing actually die… we just continually add new techniques.) But native advertising creates the opportunity for media channels, brands and agencies to have a much closer relationship then they do now. Which is good, because we can each do better in making our triad more valuable to the audience than just bantering on about promotion ideas, throwing around added value opportunities and having the occasional lunch.