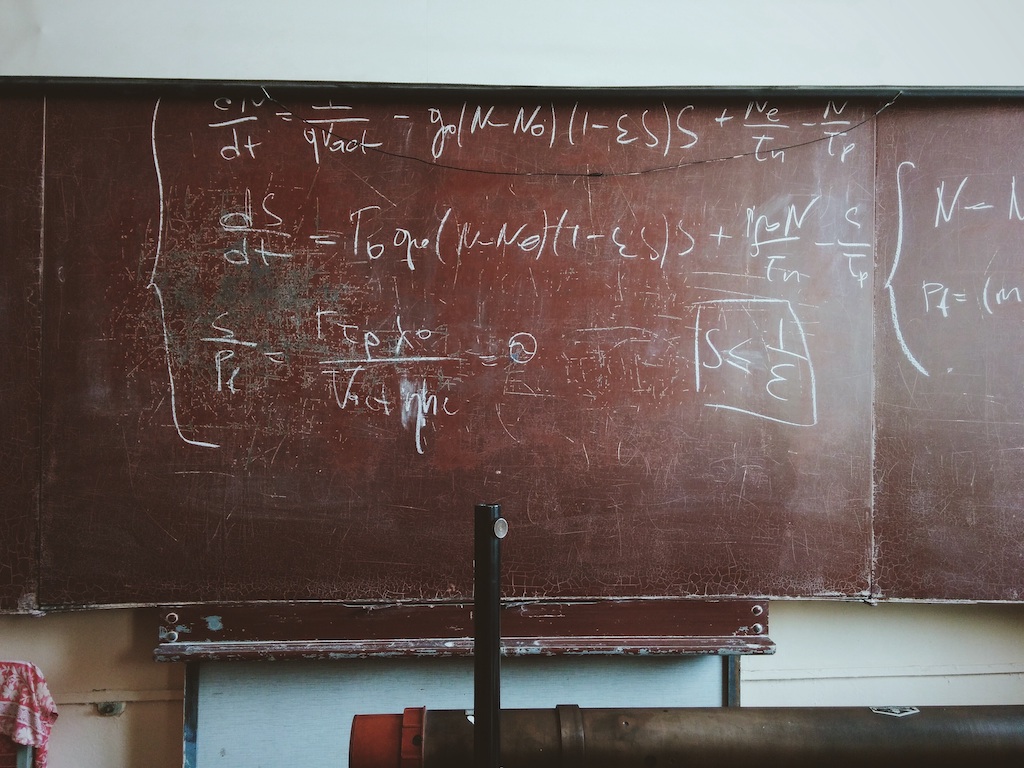 At Sharethrough we describe ourselves most broadly as a native advertising company.

However, we still encounter confusion sometimes about the difference between native advertising and sponsored content.

As advertorial (a type of media placement that is over 100 years old) was adapted for a digital world and brands began publishing content online that fit the surrounding editorial of wherever it was placed, a lot of terms were used to describe this new format: sponsored content, brand journalism, branded content and (since it took off as a buzzword in 2012) native advertising.

A lot of this labelling wasn’t correct. This confusion has obscured the fact that native advertising and sponsored content are very different things.

On the other hand, native advertising is a type of media placement.

This boils down to a specific set of key differences:

The creator of the content is responsible for the success of sponsored content, which is measured by a variety of performance metrics and KPIs (such as video completion rate, article completion rate and brand lift).

A great example of sponsored content is the 2015 partnership between Netflix and The Atlantic (a Native Creatives winner for Best Sponsored Editorial). To promote the third season of House of Cards, Netflix commissioned a long-form multimedia feature that was produced by The Atlantic’s in-house marketing team and ran on The Atlantic website (with appropriate disclosure that it was a paid placement). The article promoted the show to an audience of The Atlantic’s readers with an original piece of content good enough to stand on its own.

Native ads are managed by a technology supplier, such as Sharethrough, who facilitates the placement. At Sharethrough, we work to give the brand the best opportunity to be successful and seen by an audience (optimizing for attention, clickthrough rate and brand lift), while respecting the user experience of the site the native ad is placed on. We offer tools such as our Headline Analyzer, to make sure each ad imparts an idea at the moment of impression and is making the most of every moment of audience attention. 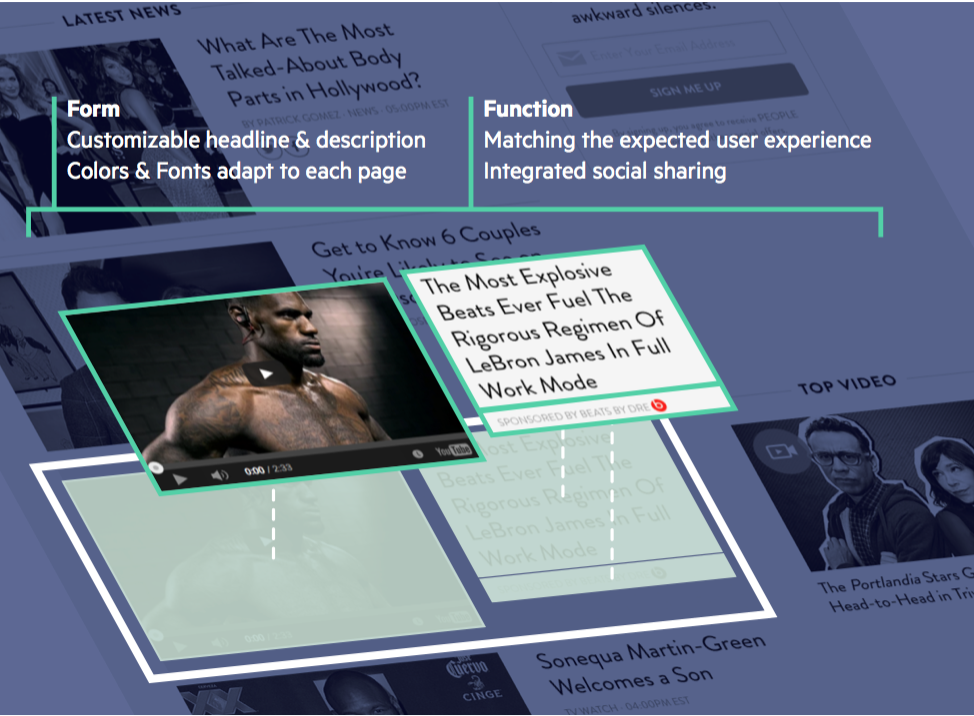 There are six different types of native ad units, as defined by the IAB, which include in-feed ads, content recommendation boxes and paid search listings.

At Sharethrough we focus on in-feed native advertising, because on the modern, mobile-driven internet audiences spend most of their time in the feed. When placed in-feed, native advertising is read as editorial, resulting in exponentially more visual focus and consumer attention from audiences.